A State Park Near Branson Missouri, Set To Reopen With A New Name! 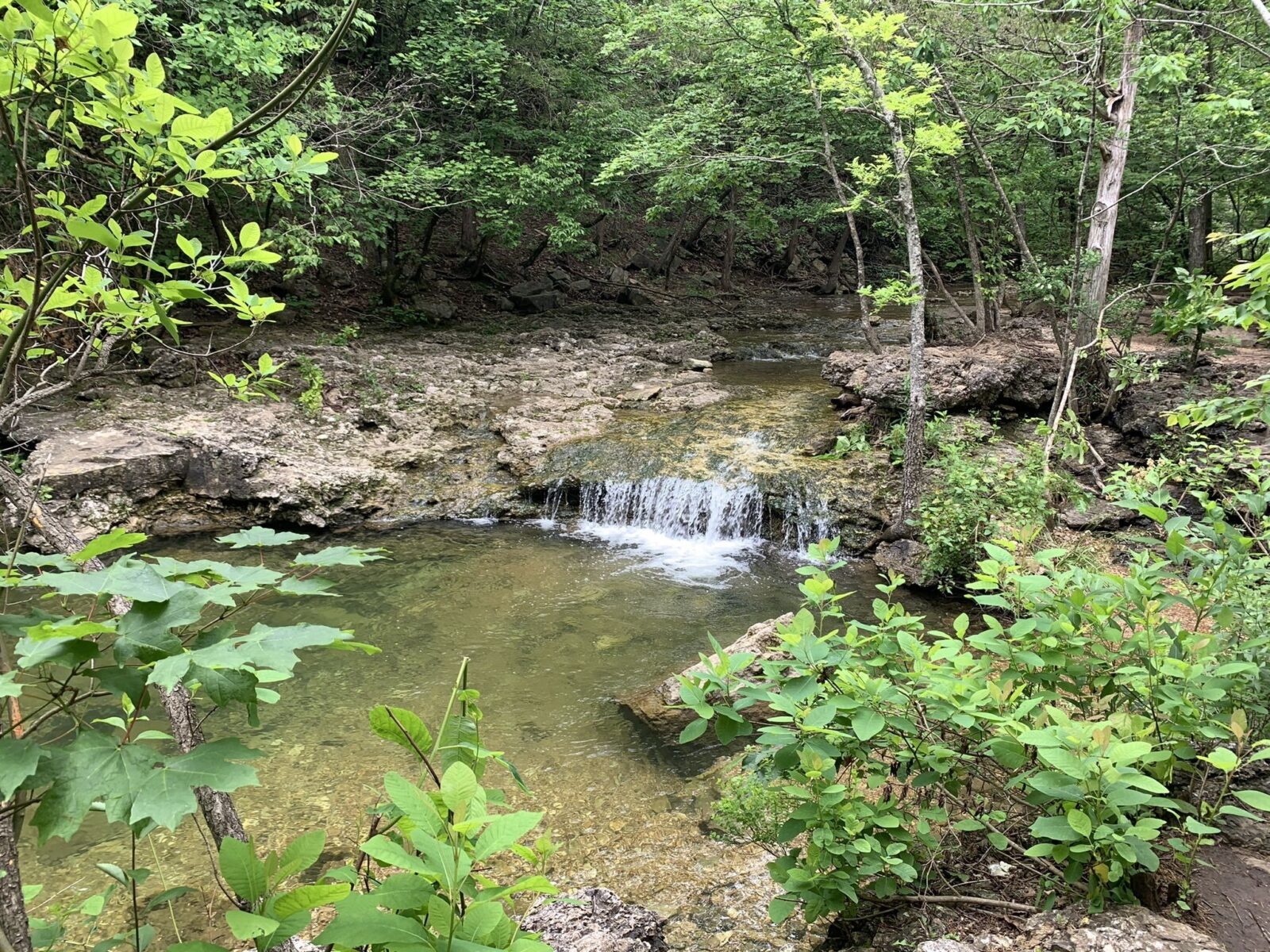 This picture is owned by Mathew Thompson

The plan is to open the park by the spring of 2024. The park will consist of 400 acres of rolling meadows, there will also be 6 different tributary streams found within. There are more than 700 known plant species and 53 different types of birds found at the park as well.

The director of the Missouri Department of Natural Resources said they are taking all comments and suggestions into consideration. So if you have any ideas for the parks development, you should contact Dru Buntin.

Governor Parson says the park honors the area’s history, and this is an historic event for the state parks system! “We are not only unveiling a new name, but we are also honoring a talented writer whose book brought tourists to the area so many years ago and continues to do so today.” he said.

In his book, “The Shepherd of the Hills,” Harold Bell Wright’s description of the region’s beauty detailed why he was drawn to the area, but it also caused readers to want to see it for themselves.

“As Missouri celebrates more than 200 years of statehood, it is fitting to recognize those whose lives have contributed to its rich history,” Buntin said. “Capturing the imagination of a nation, the vivid descriptions of the Roark Valley and the personalities of the Ozark Region were the impetus for the explosion of tourism and population growth in the Branson area.”

Renaming the park honors Wright’s contributions to the region. His description of the region drew thousands of visitors to the area for more than a century and will continue to do so for generations. The announcement happened on what would have been Harold Bell Wright’s 150th birthday.

The Park is located at 4424 Sycamore Church Road, Branson. For more information about the event, please contact Carl Bonnell, at 417-334-4704.