This Short Hike Leads You Straight To An Abandoned Village! (well not really)

Heritage Canyon is a 12-acre wooded structure and nature walk dotted with buildings that take the visitor back to the 1800’s. 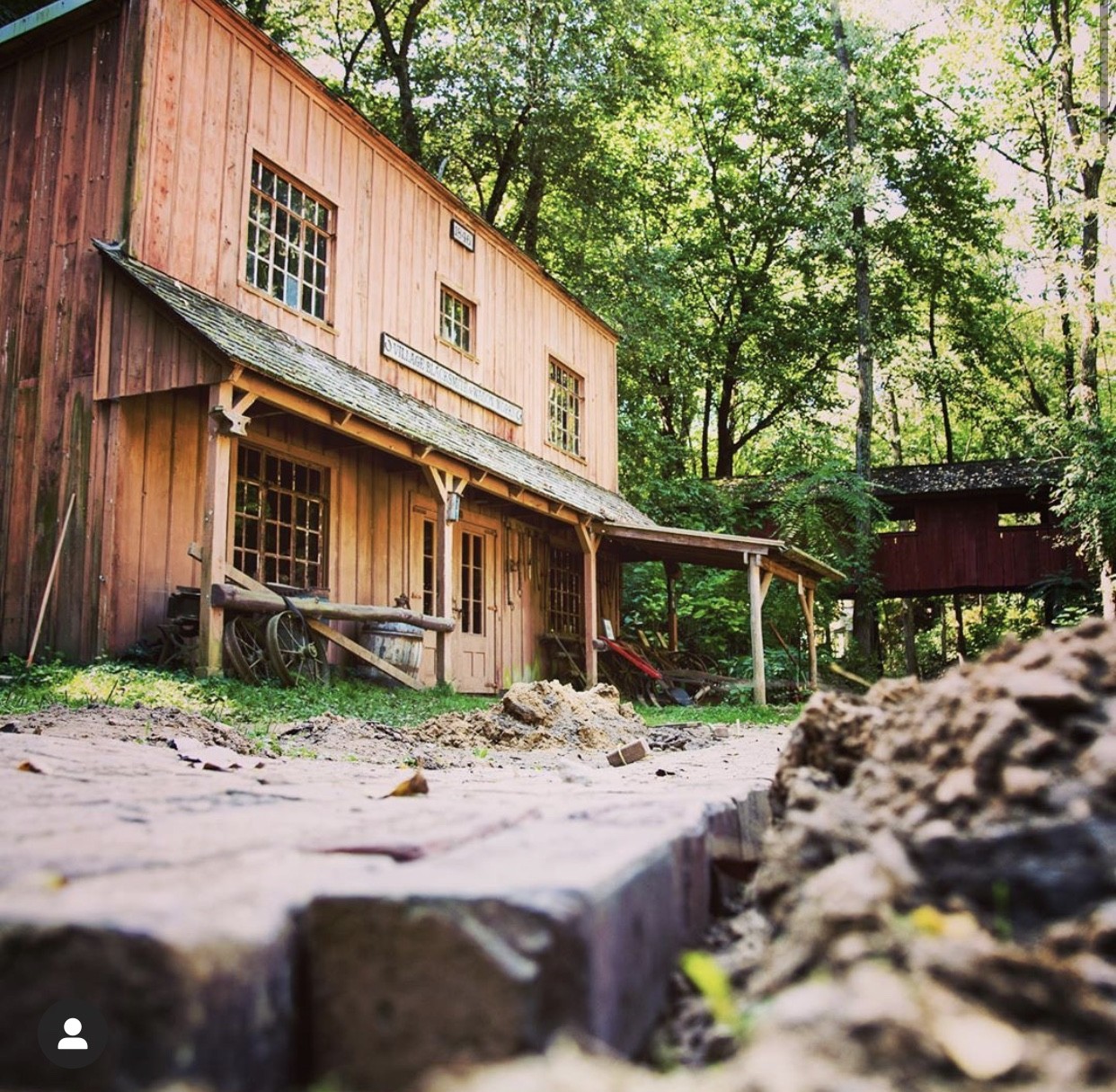 Mid-1800’s – 1954: It was a limestone quarry where rock was crushed for field fertilizer, road beds, wing dams and levees. Trucks, trains and river barges hauled it away. 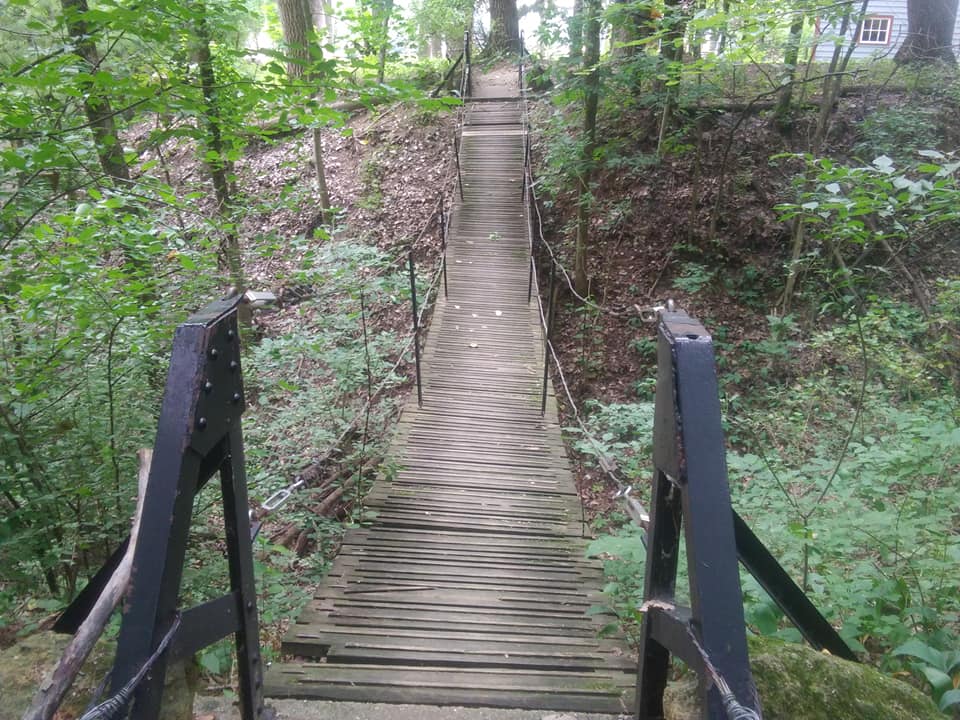 1954 – 1967: The quarry was abandoned in 1954 because dynamiting sound blasts were damaging both sides of the river. The area became an eyesore to the community with its junk and dilapidated shacks. 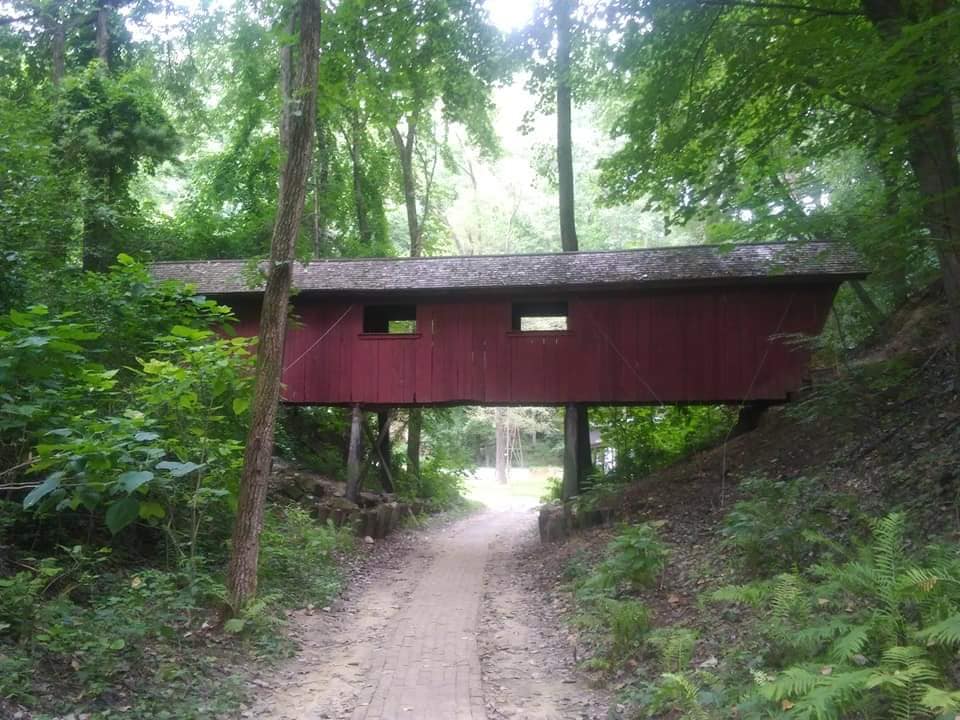 1967 – 1999: In 1967, Harold and Thelma Wierenga bought the quarry. They converted the machine shop into a usable workshop and then built their home on the site of the old rock crusher. They changed the quarry, keeping two goals in mind: preserve Midwestern history, emphasizing detail and authenticity; and disturb nature as little as possible as each building is added. 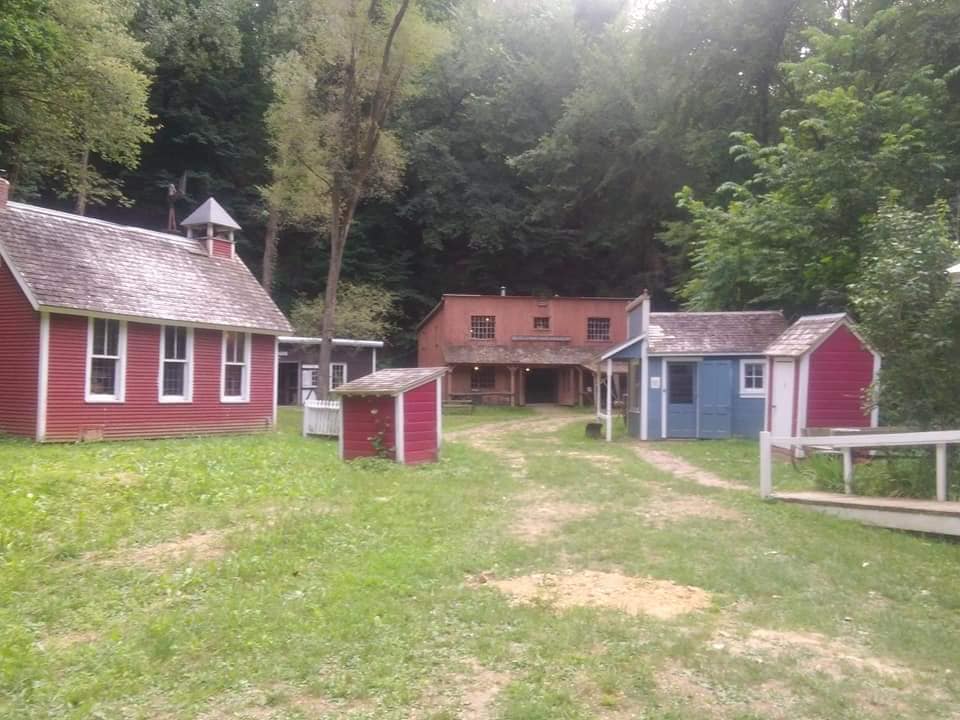 1999 – Present: After the passing of Harold Wierenga in January 1999, his daughter and son-in-law maintained the Canyon for several years. However, the volunteer task of maintaining the Canyon was simply too much for the couple. In October 2005, the City of Fulton was given ownership of Heritage Canyon. In October 2007, Thelma Wierenga passed away. A memorial for Harold and Thelma is on display near the entrance into the Canyon.  The Canyon is now maintained by an on-site caretaker, a dedicated Public Works person and the Early American Crafters. 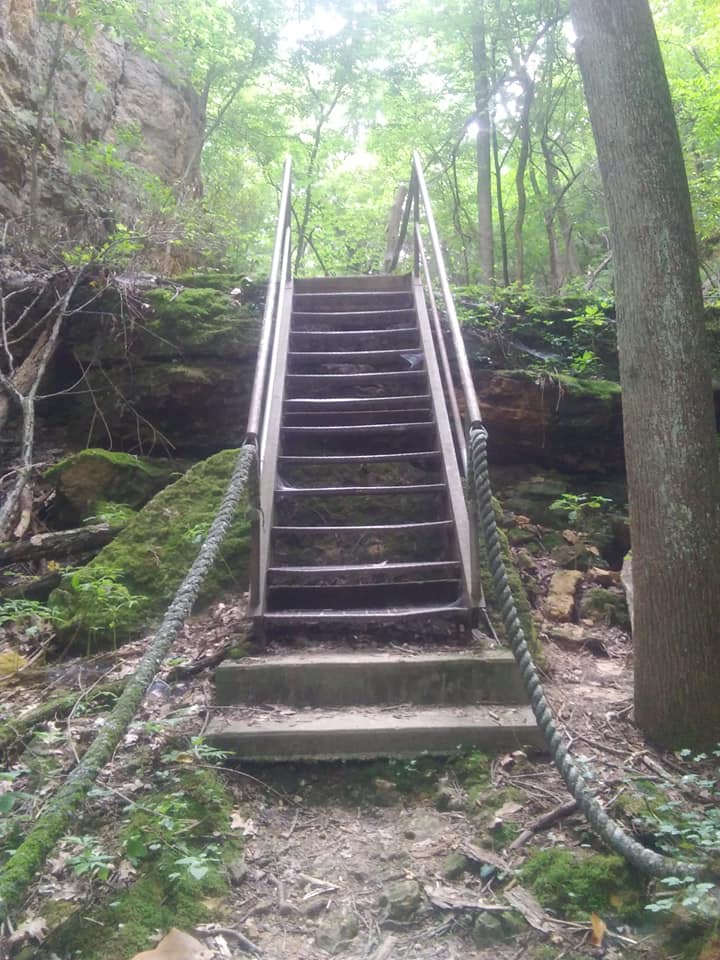 Self-guided walking tours marked by numbered yellow arrows on brick paths will guide you through a pleasant experience.

Free-will donations, except on special event days when a $2.00 admission for adults and children over 14 is requested. Under 14, $1.00 per child. All donations are used for improvement of Heritage Canyon. 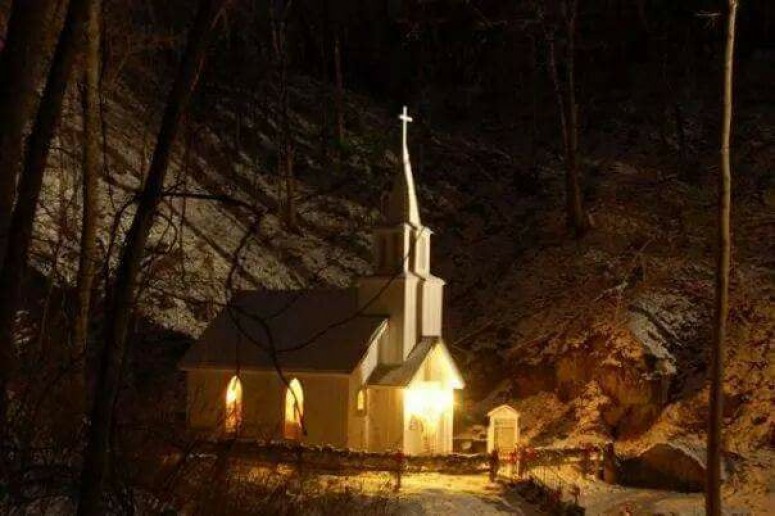 The church in the Canyon is available for small weddings. The church seats up to 25 people. Cost to rent the church is $250 (includes a $50 refundable deposit). The Heritage Canyon Chapel can be reserved by contacting the Heritage Canyon caretaker to check for date availability, to get more detailed information and to schedule your wedding event.  Call:  (815) 589-4600. 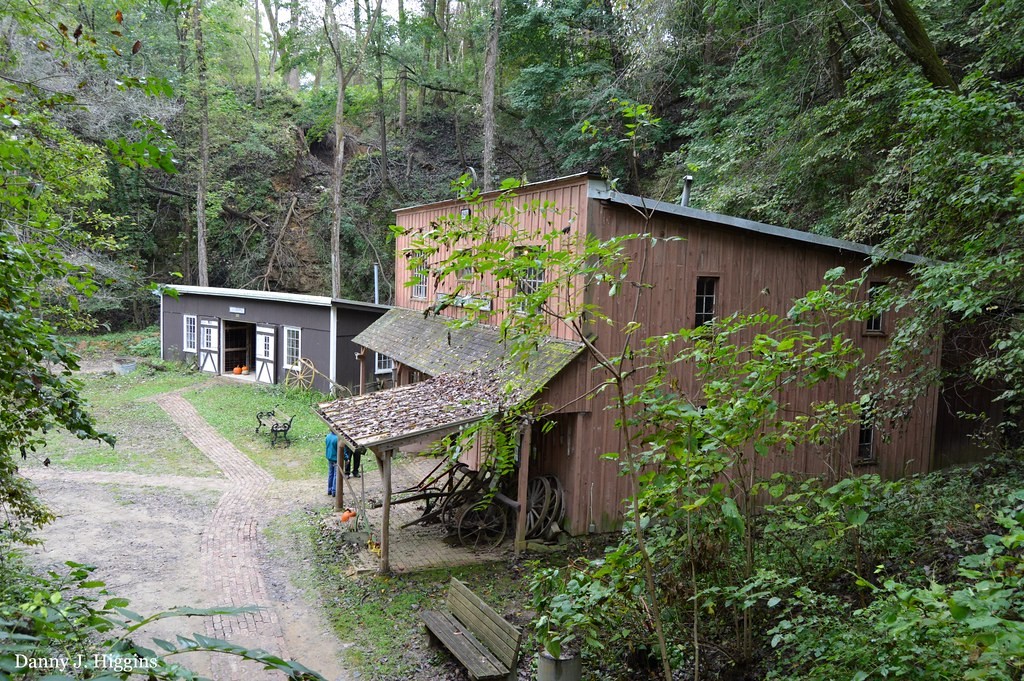 There are also several events held thru-out the year. Dutch Days in May, Bluegrass Festival in June, Fall Festival in October, and the Christmas Walk in December.

Heritage Canyon is located at 515 North 4th street in Fulton Illinois.  The park is open daily from 9 to 5.