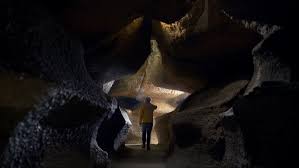 On Minnesota’s southern border is a geological marvel known as Niagara Cave. This massive cave located in Harmony, Minnesota was discovered in 1924 when 3 pigs fell into a sinkhole. The pigs’ owners lowered themselves into the sinkhole to rescue the pigs and discovered the cave. After spending almost a decade exploring with candles and lanterns, they decided to open the cave up to the public in June of 1934. It became an instant hit with tourists, and remains so to this day, attracting about 30,000 visitors annually. 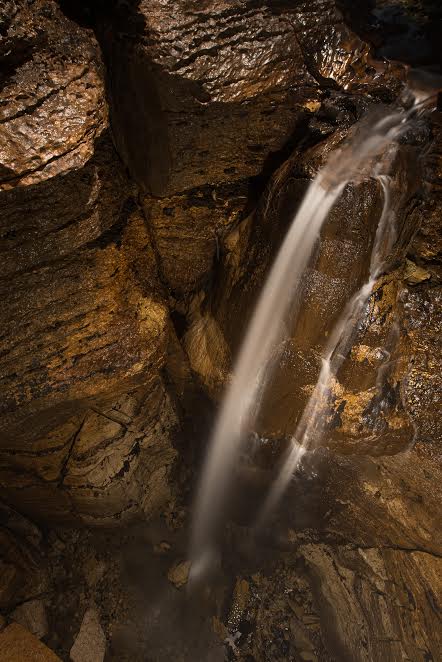 Consistently rated as one of the top 10 show caves in North America, people travel from all 50 states and over 100 different countries to take the hour long guided tour through the cave. The tour has been described as an educational adventure in nature that you won’t want to miss! 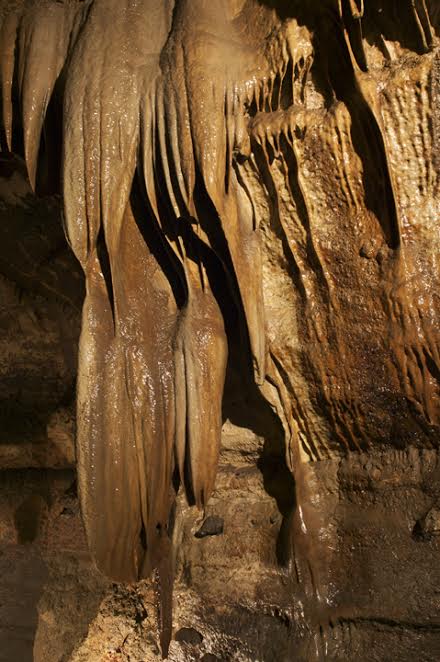 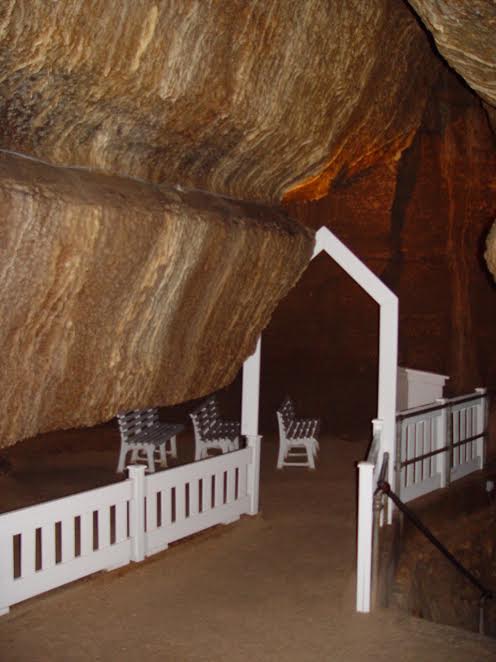 The Niagara Cave is one of the most unique geological locations in the state featuring 100-foot high ceilings and 450 million year old fossils. The one-hour tour will take you past amazing stone formations including the 20-foot tall battleship, the Elephant’s head, the alligator, the wishing well, and stalactites up to 8 feet long. The main attraction inside this cave is the beautiful waterfall nearly 60 feet tall. There is also a wedding chapel inside the cave, where more than 400 weddings have been performed 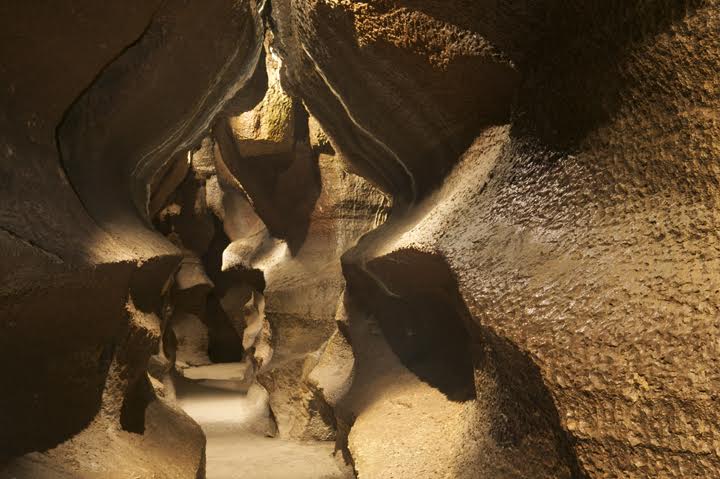 After exploring the cave, be sure to head over to the 18 holes of mini-golf putting greens, or enjoy lunch in the picnic area and playground. With so much to see and do, it’s no wonder Niagara Cave is one of Minnesota’s most popular tourist attractions. 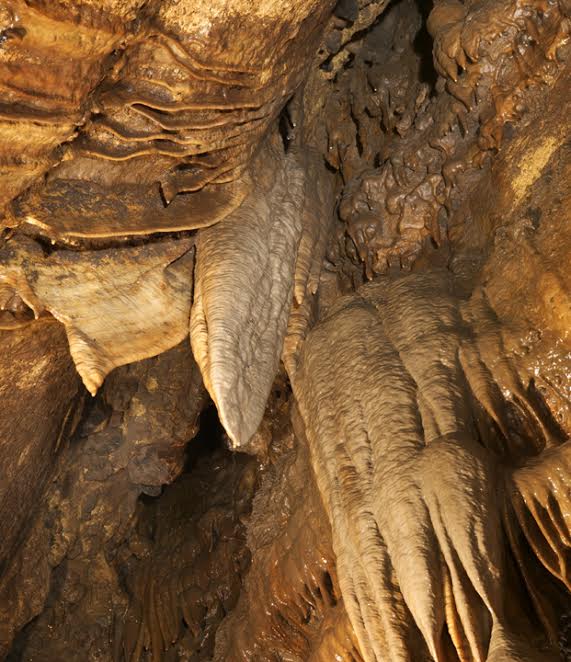 The Niagara Cave’s gift shop is packed with all kinds of mineral-related keepsakes, and the kids will love the Mining Sluice where they can uncover precious gemstones, fossils, and other hidden treasures using water and a sifter. 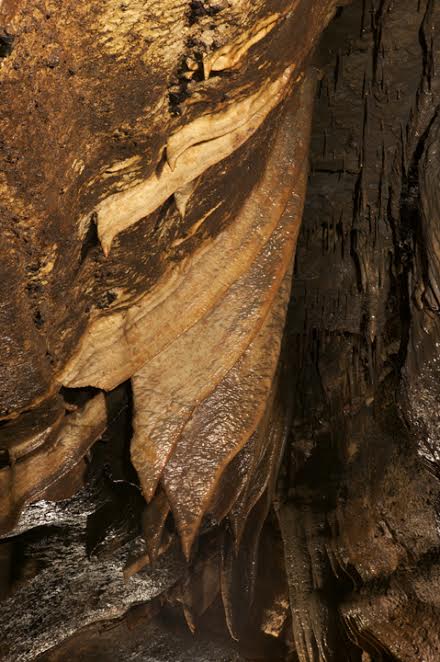 Cave tour season begins in April with just weekends. Daily tours run May through October. The cave is closed November through March except by appointment. For more information visit: