Get ready for an unforgettable adventure at The Lost Sea, you have never seen, heard, or done anything like this before! 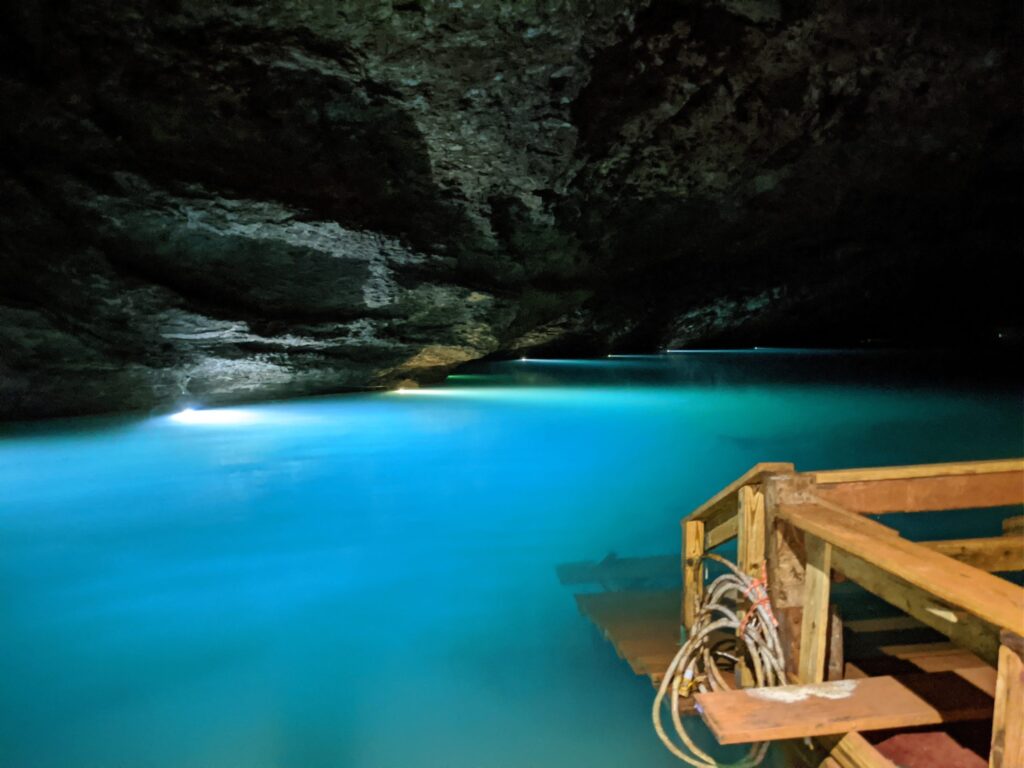 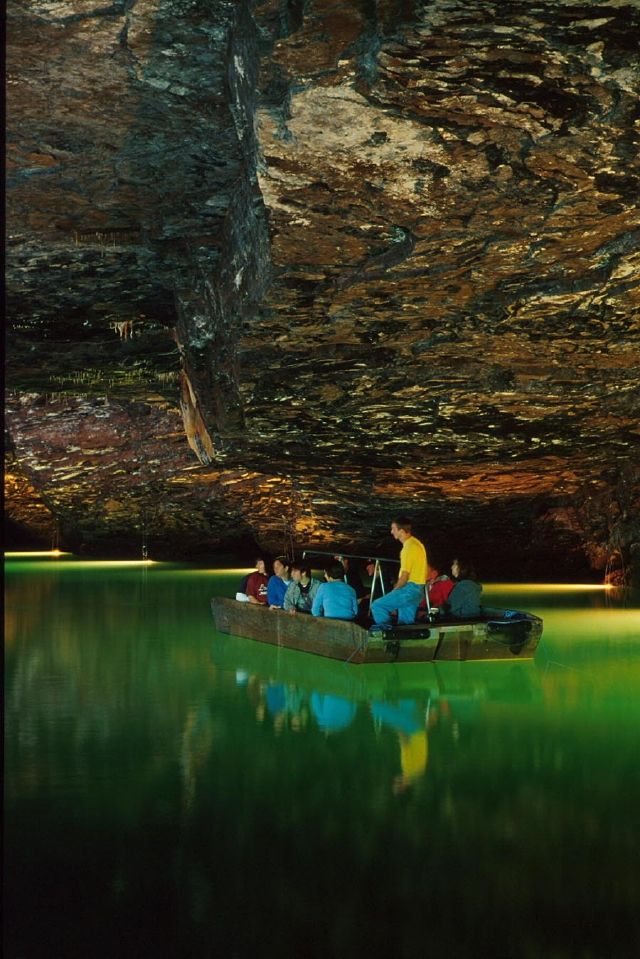 The cave is open every day of the year for tours (except Thanksgiving and Christmas Day). 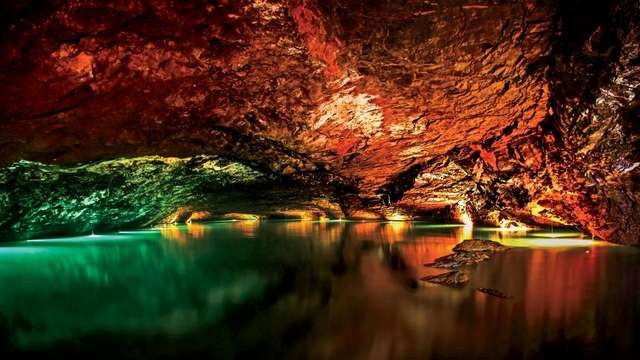 The lost sea nature trail, will take you through a beautiful hardwood forest, typical of forest conditions of the Southern Appalachian Mountains around the turn of the century. The forest is made of a community of plants and animals that is considered the most diverse in the world. The trail is a 1/3 mile self-guided trail. 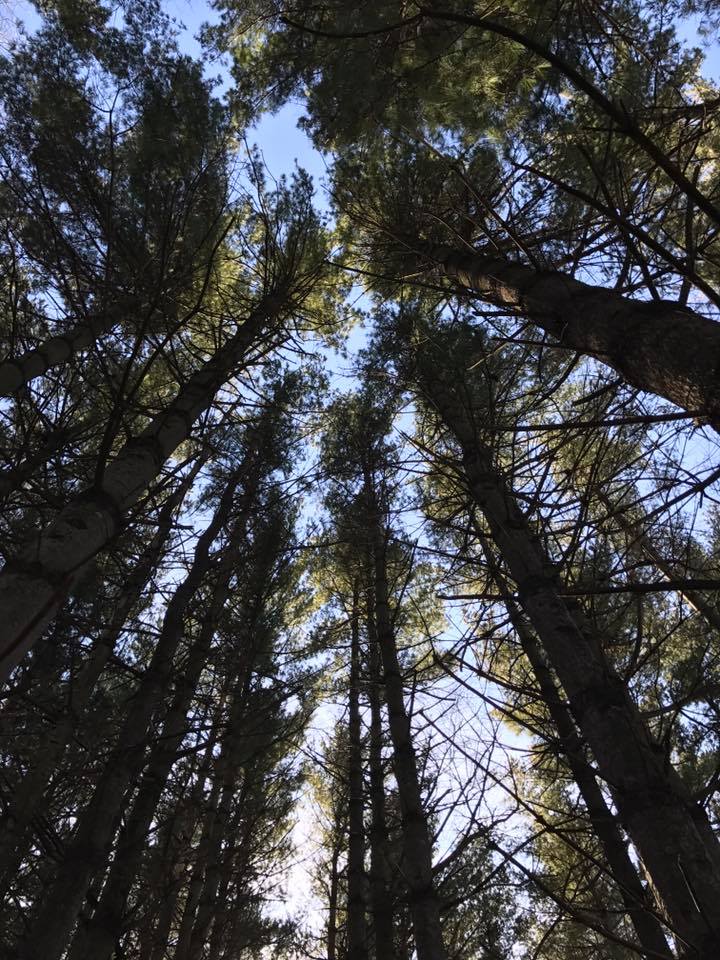 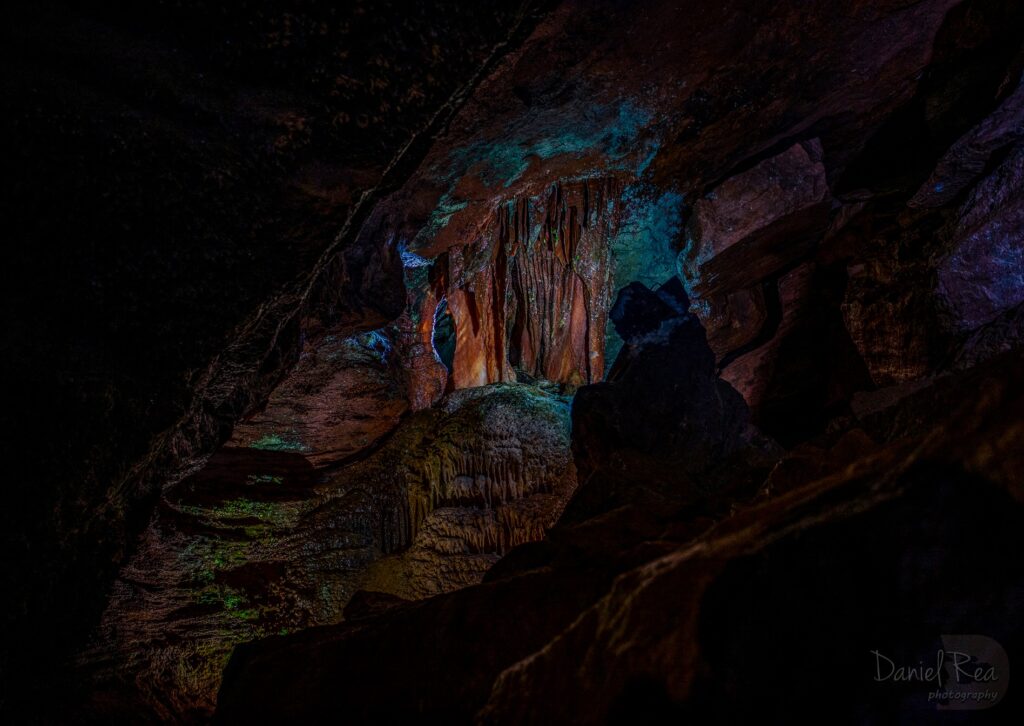 This picture is owned by Daniel Rea Photography

Your Lost Sea Adventure begins with a guided tour of the caverns. This involves a ¾ mile round-trip walk on wide sloping pathways. 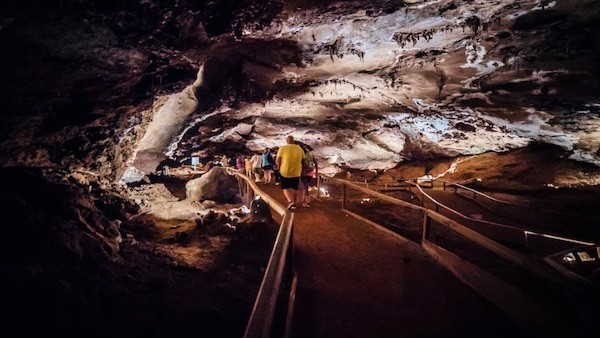 While touring the caverns and underground lake your guide will tell you of the caverns’ exciting history, including how the cave was once used by The Cherokee Indians and how the Confederate soldiers mined the cave for saltpeter for the production of gun powder.  They will also explain the fascinating geological development of the immense cavern rooms and rare formations. 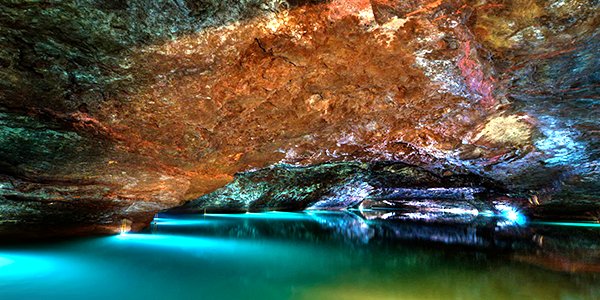 At the bottom of the cave you will have a boat ride on The Lost Sea, America’s Largest Underground Lake.  The lake covers more than 4 acres, is recognized by the U.S. Department of the interior as a Registered National Natural Landmark. This is due to the natural phenomenon of the lake as well as the abundance of a large collection of rare anthodites, more commonly known as “Cave Flowers”. 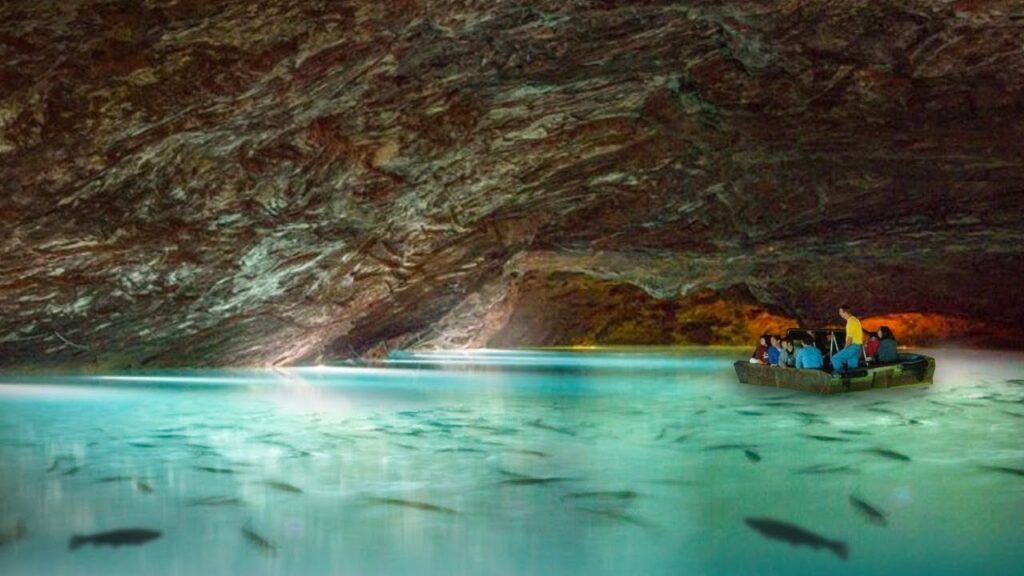 The lake is located 140 feet below the ground level, so coming up can be a hike. The tour lasts approximately one hour and fifteen minutes. The temperature remains a pleasant 58 degrees. 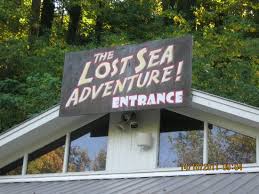 The Lost Sea is located at 140 Lost Sea Road between Knoxville and Chattanooga, TN, off of I-75, in beautiful Sweetwater, TN For more information, click here.