When it comes to some of the best parks in the world, the western half of the United States usually comes to mind, and rightfully so!  With places like Zion National Park, Yosemite National Park, The Grand Canyon, Glacier National Park, and so many others, often times incredible places like Valley Of Fire State Park don’t get the attention they deserve. 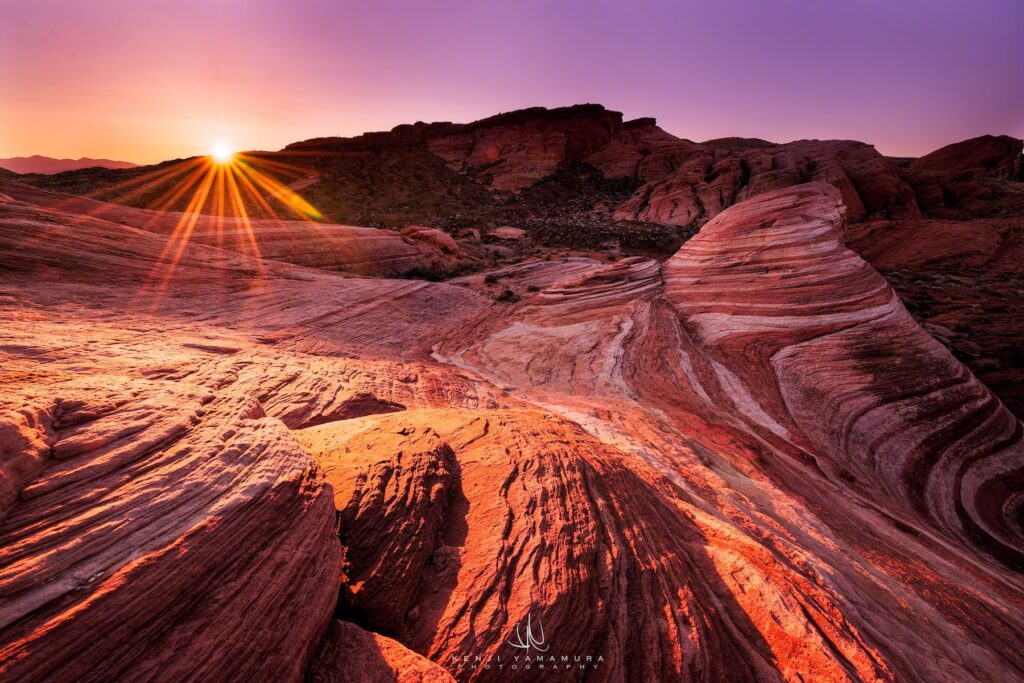 Even while flying under the radar a little for hiking enthusiasts, Valley Of Fire still garners the respect of the travel community.  In May of 2021 Travel + Leisure created a list of the best state parks in every state, and Valley of Fire was selected as the best park in Nevada. You can view that list by clicking here. 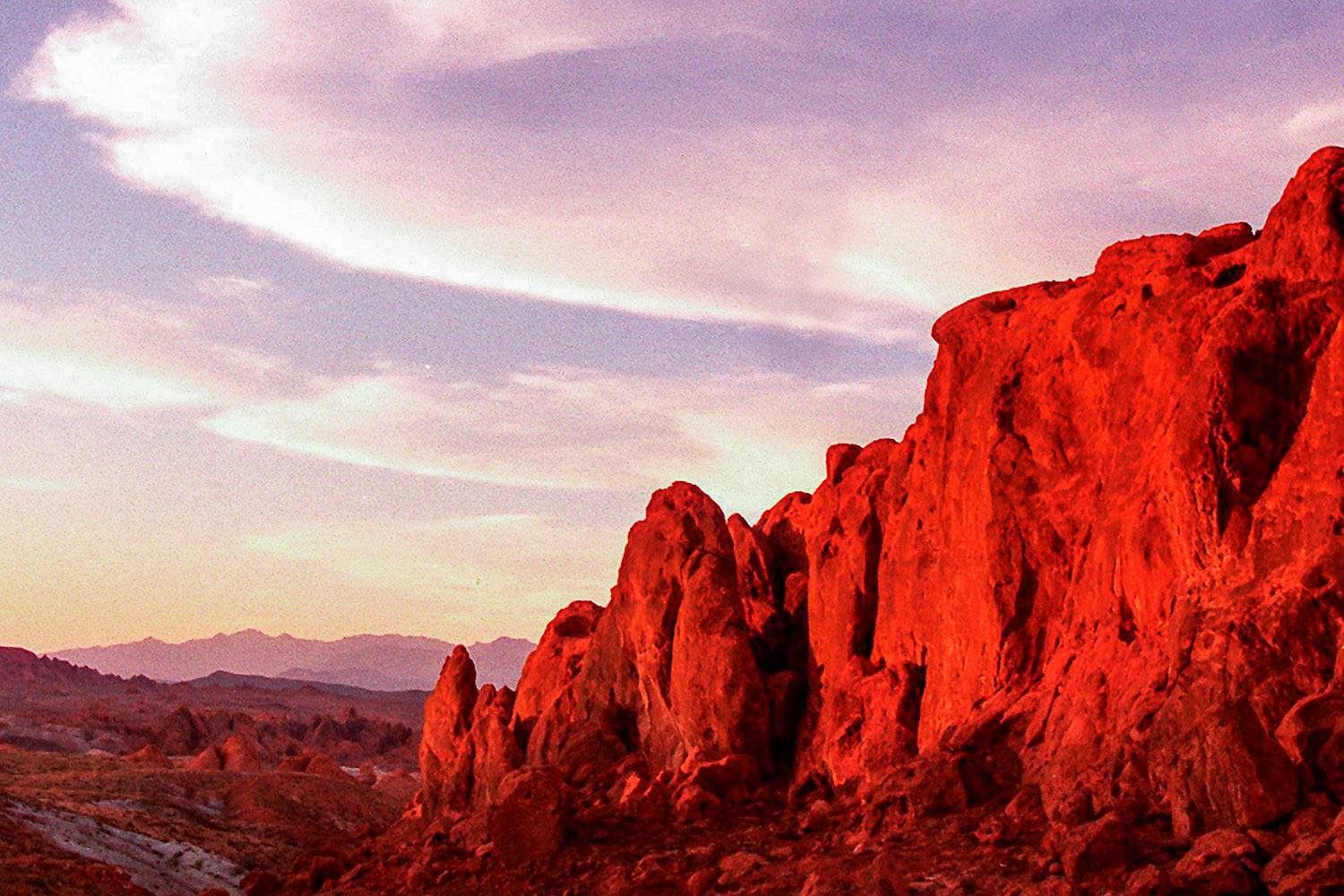 That should come as a surprise to no one, as Valley of Fire really is that special. 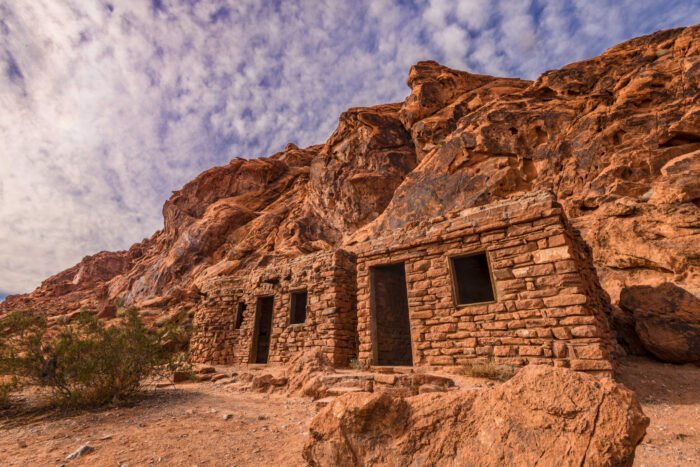 The beautiful topography at the park is made up of stunning fiery red sandstone formations, and is located just 45 miles from the bright lights of Las Vegas! 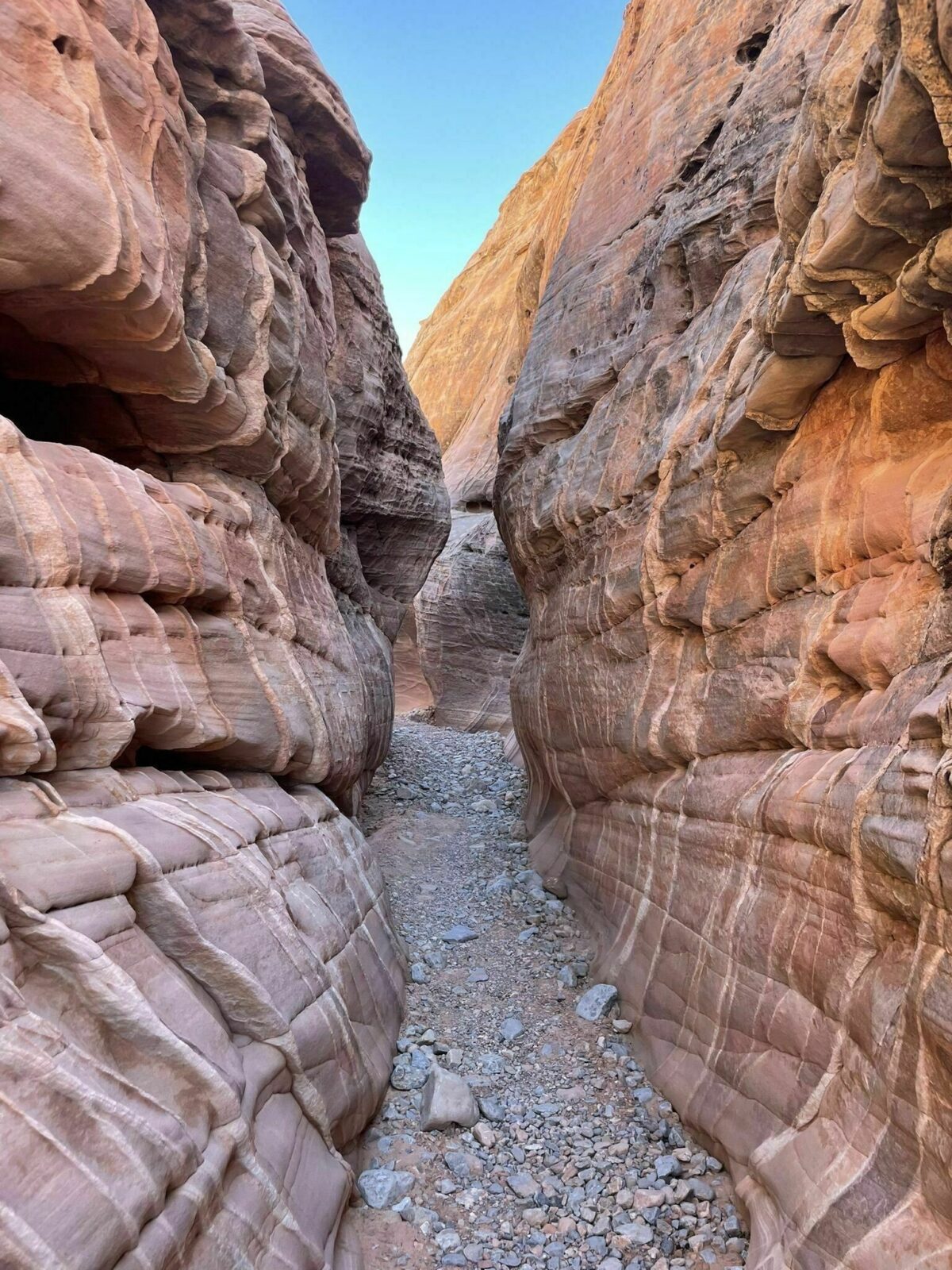 The park is a popular destination for hiking, camping, and sightseeing!  But its also a favorite for history buffs.  In fact, The Valley of Fire State Park is Nevada’s oldest state park.  The Civilian Conservation Corps began work on the land in 1933, with it officially becoming a state park in 1935. The rich history of this park can be traced all the way back to 300 BC.  While the prehistoric people who once inhabited this wonderland are long gone, their legacy remains to this day, with various examples of petroglyphs that can be found within the park. 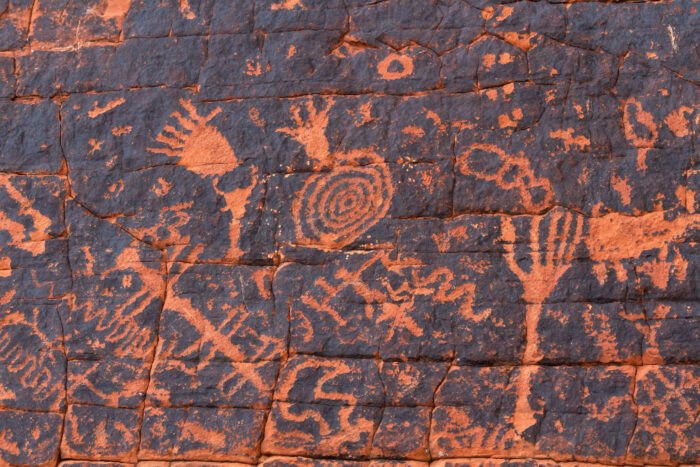 If hiking just isn’t your thing, you can still view some of the amazing sights found within the park.  Valley of Fire Road is a 10 mile road the winds its way between the east and west entrances of the park. An official Nevada Scenic Byway, the road is quite possibly one of the most photographed places in the entire state. 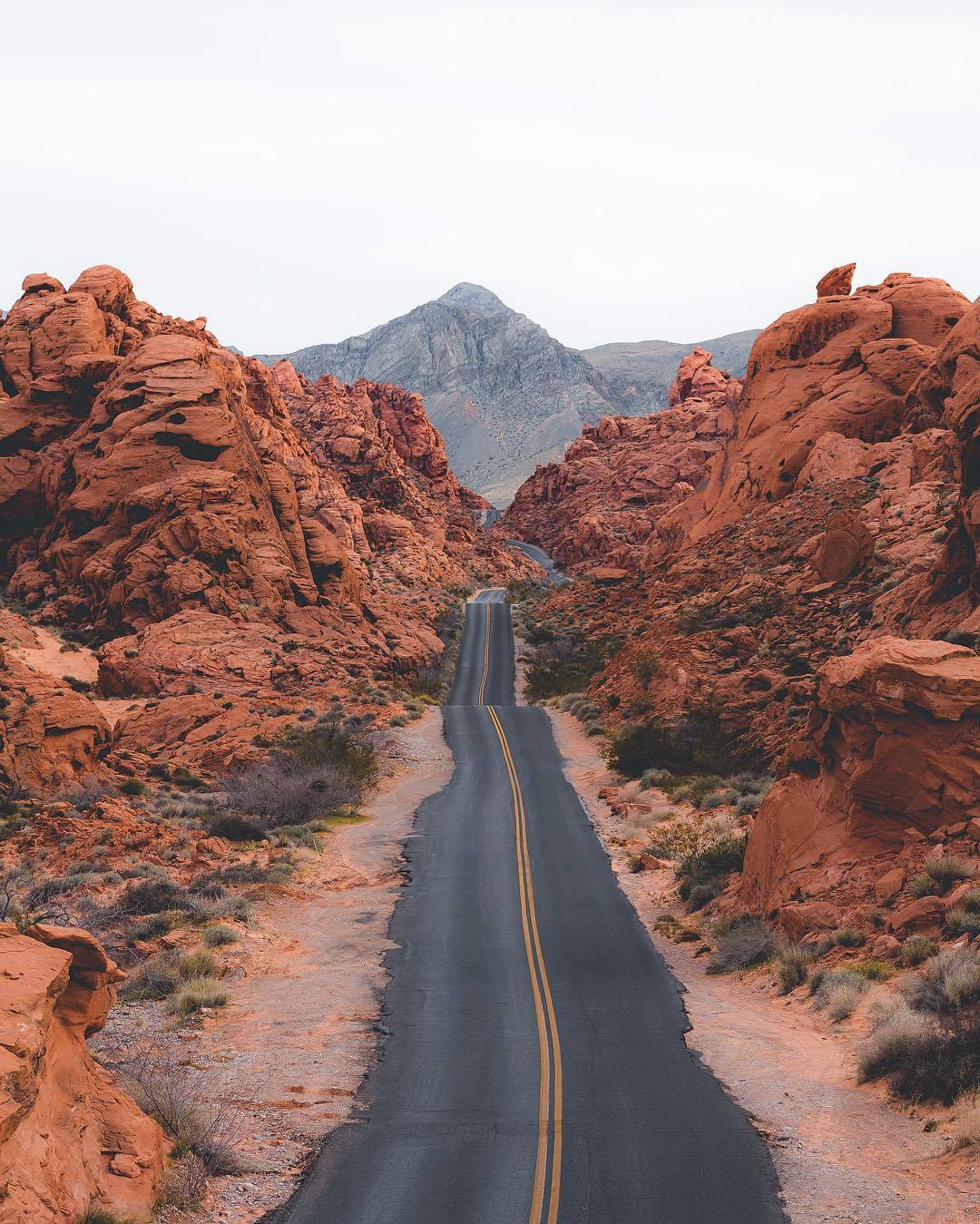 The park is open daily year-round, however Mainstream Adventures recommends planning your visit during the cooler months, as summer temps often exceed 100 degrees. 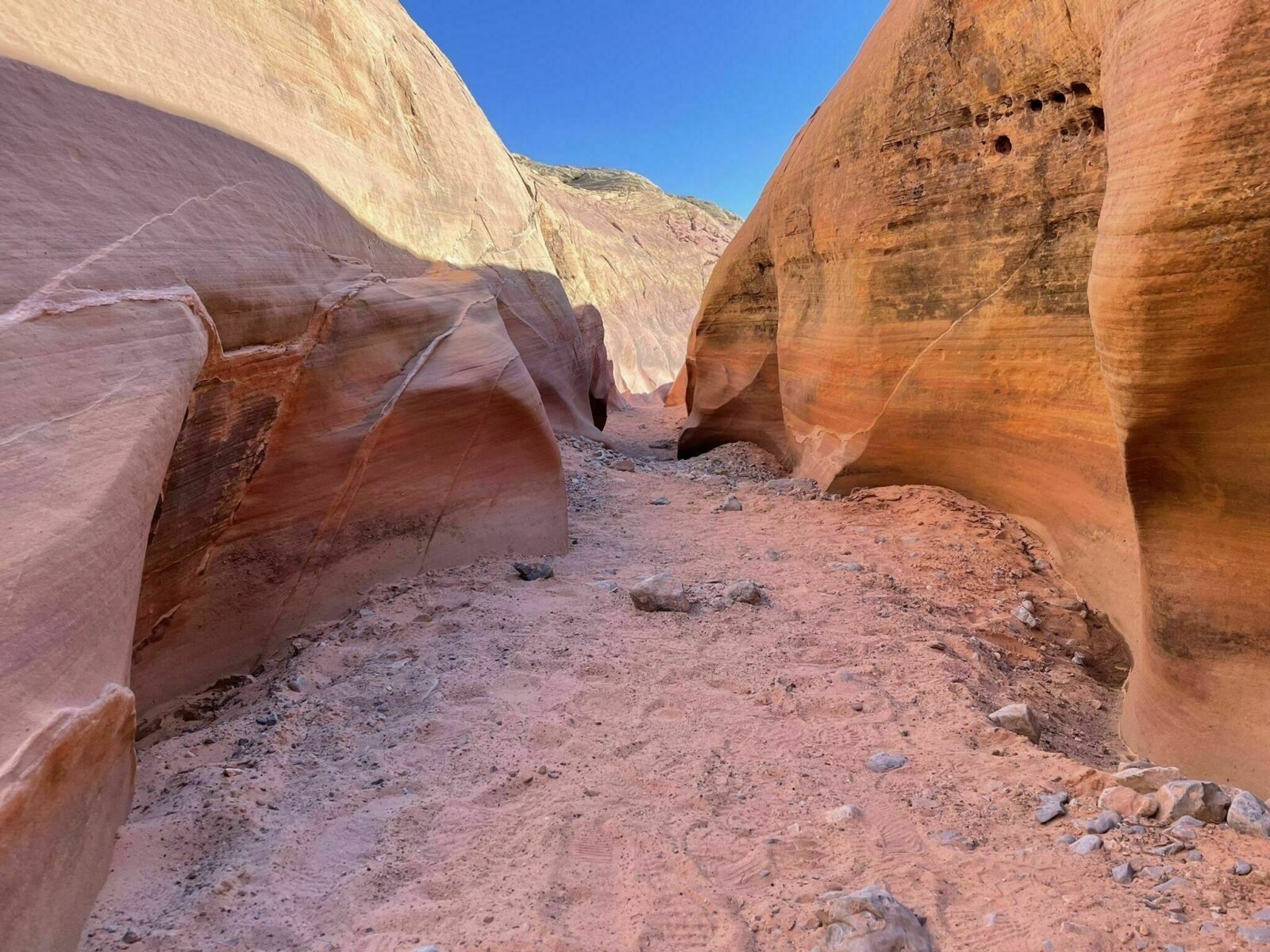 This incredible destination is spread out over 46,000 acres of stunning vibrant red rock formations.  Its no wonder Valley of Fire is considered Nevada’s best state park! 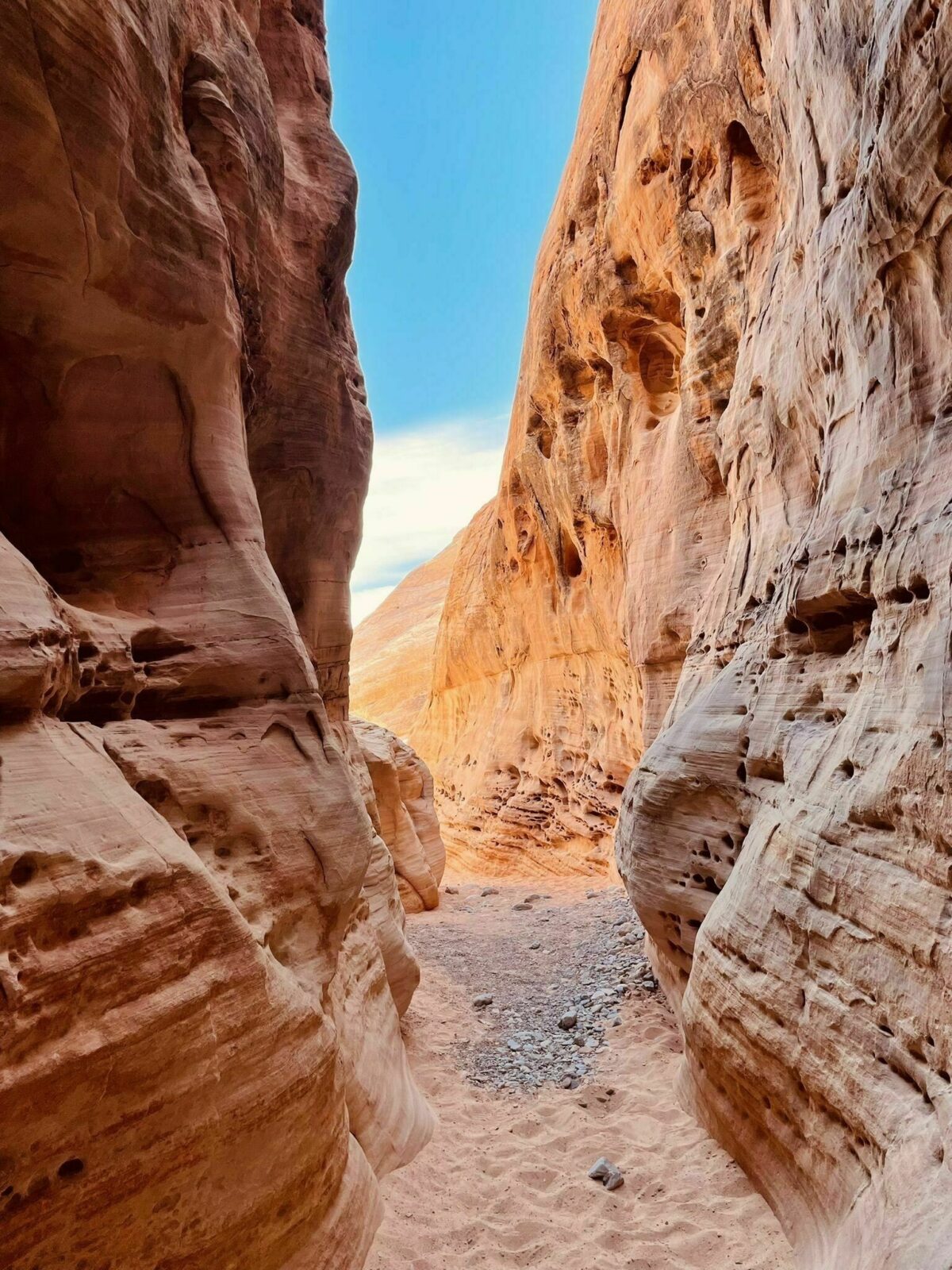 Cooler months are on their way so start planning a visit to experience it for yourself. 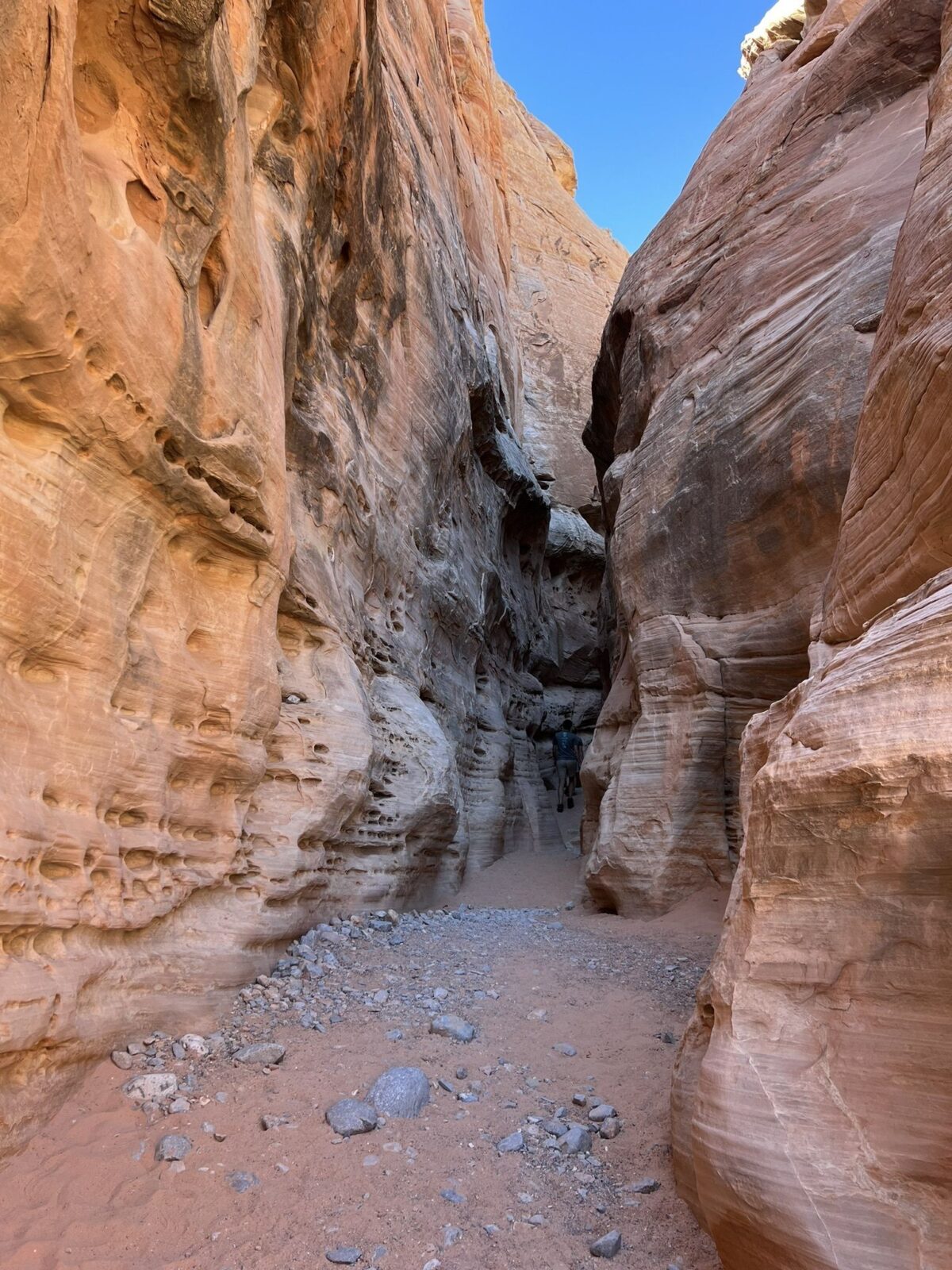