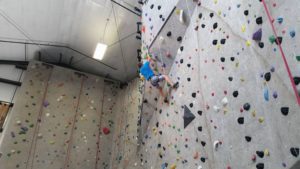 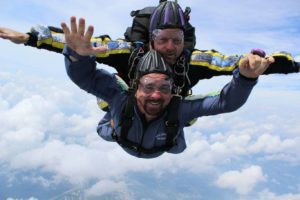 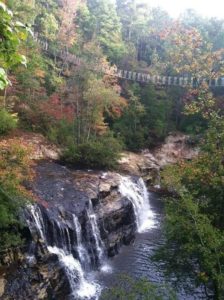 ZipQuest 2014 North Carolina This place is as beautiful, as the picture makes it look. 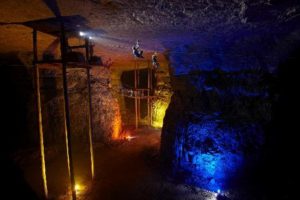 Zip-Lining in the mega cavern at 150 feet 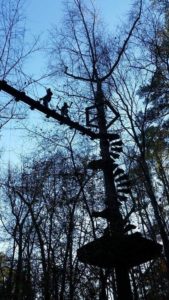 Getting ready for another adventure, Warrior Dash 2014 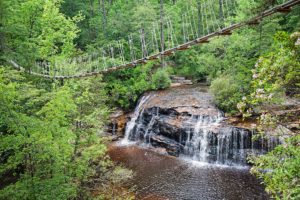 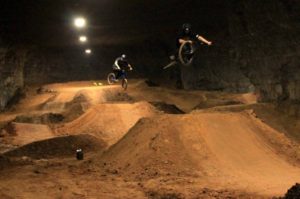 Catching some air underground in the Mega Cavern 2016 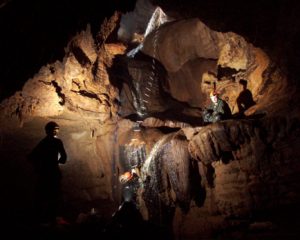 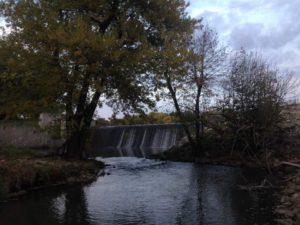 This is how I unwind after a long day 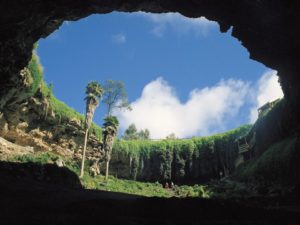 Standing inside a massive sink hole in Mexico 2011 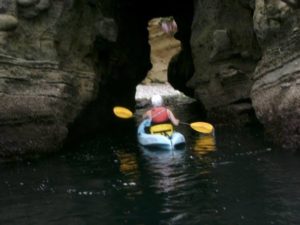 Kayaking the caves of La Jolla 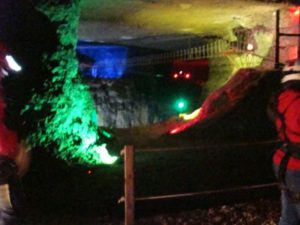 Walking these bridges scared me to death

Cooling down in the quarry 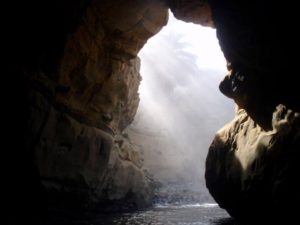 Inside the cave in La Jolla 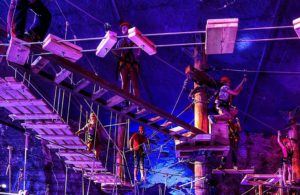 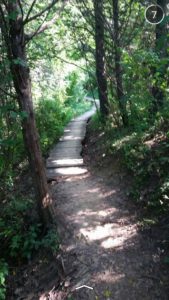 Off Road Riding at Sunderburch Park 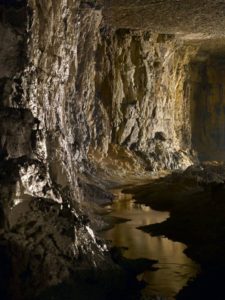 One of many underground rivers 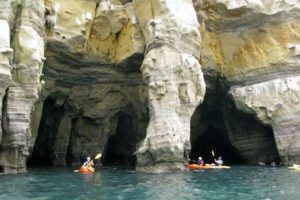 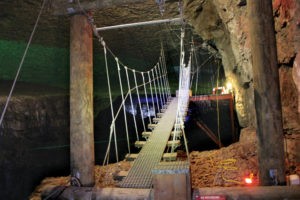 This bridge scared the hell out of me, and reminded me of Indiana Jones all at the same time 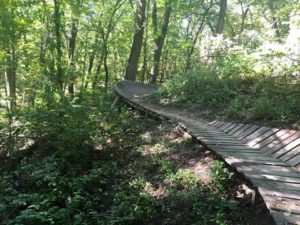